Register for updates
on our progress

Now is the time for Planet Earth

...for everyone to become involved in a worldwide movement to reduce or reverse the effects of climate change.

Now is the time that the merging of technologies makes it possible to make a real impact and benefit to our planet.

Power generation from Thorium Molten Salt technology combined with blockchain technology seamlessly maximises the advances in both. What is created is transparency and openness for worldwide energy supply.

This will revolutionise the way energy works in the world and set the scene for many hundreds of years to come.

It can be done.

It has been done before.

We are doing it again.

A Blockchain for Thorium

We are building the world’s first fission fuel delivery energy and management system based on blockchain or Distributed Ledger Technology. We call it the isotope Management System, or IMS.

This provides transparency, openness and security to energy production for fission from molten salt technology.

Using blockchain technology we are putting the Thorium energy system into the public domain, forever.

A properly configured machine that burns Thorium is called a Molten Salt Burner. Heat is generated by burning the Thorium in a fission process. This heat can be used to make electricity and can also be used for additional purposes like industrial heating or centralised domestic heating systems. Power generators that use Thorium Molten Salt as their fuel have three important differences to traditional solid fission fuel generators:

There is more than 1,000 years of Thorium supply on our planet, for everyone.

Compared to other fuels, Thorium Molten Salt is simply incredible at releasing energy:

Two more significant advantages of Thorium Molten Salt Burners is that they can burn up the existing stockpiles of current spent nuclear fuel and the tiny amount that remains needs only 300 years containment, rather than 200,000 years! 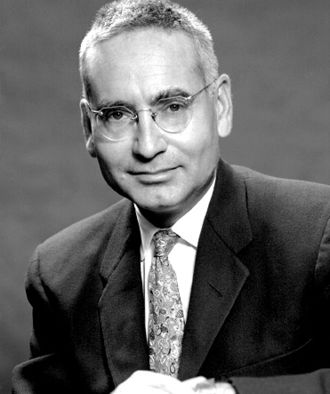 "I hope that after I'm gone, people will look at all the dusty books ever written on molten salt and say hey, these guys had a pretty good idea, lets go back to it." Alvin Weinberg, 2004

Alvin Weinberg was a pioneering nuclear physicist, who worked on the Manhattan Project and later became the director of the Oak Ridge National Laboratory, and later served on the President's Science Advisory Committee under both Eisenhower and Kennedy.

To make this energy source both clean and extremely cheap, he believed, the link between nuclear power and nuclear weapons would have to be severed. And the way to break that link was the Thorium Molten Salt Burner.

What about renewable energy?

Renewable energy is only part of the solution to the looming energy crisis. In this short clip Bill Gates shows his frustration that some people do not understand that renewables alone are not the answer.

Note this is from someone that invested $1bn of his own money into the renewable energy sector. 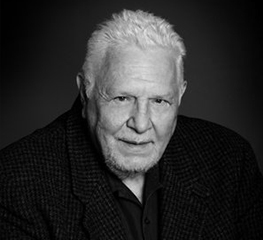 It came as a surprise to me to learn recently [2012] that such an alternative has been available to us since World War II [1945], but not pursued because it lacked weapons applications.